For 8 years, Acriform Whirlpool Bath had used the same agency to promote its high-quality range of whirlpool baths and kitchen sinks. Acriform’s National Advertising budget had reached an annual spend of $750,000. The company decided that it was time to commission research, to gain a better understanding of its customer base and to measure the response generated from its existing advertising program.

To reinforce a premium price position for the Acriform name and line of products and to increase Acriform’s overall brand awareness.

Acriform held focus groups in Toronto and Montreal and invited J. Gottheil to observe. The groups consisted of homeowners over 25, who intended to include a whirlpool bath in their renovation project. The research results were discouraging for Acriform, considering they spent over $750,000 per year over the last 7 years and  only one person from the groups interviewed had ever heard the name Acriform.

J. Gottheil ran the new Acriform campaign for a year before conducting post-test research in Toronto and Montreal. As a result of the J. Gottheil campaign, 40% of anglophones and 30% of francophones in Canada not only recognized the Acriform name but could also name the individual products that had appeared in the ads. J. Gottheil had boosted brand awareness by over 40% in a single year, without increasing Acriform’s advertising budget. One of the ads, which appeared in Canadian Living Magazine, also received the largest single response to date of any ad in its publication. 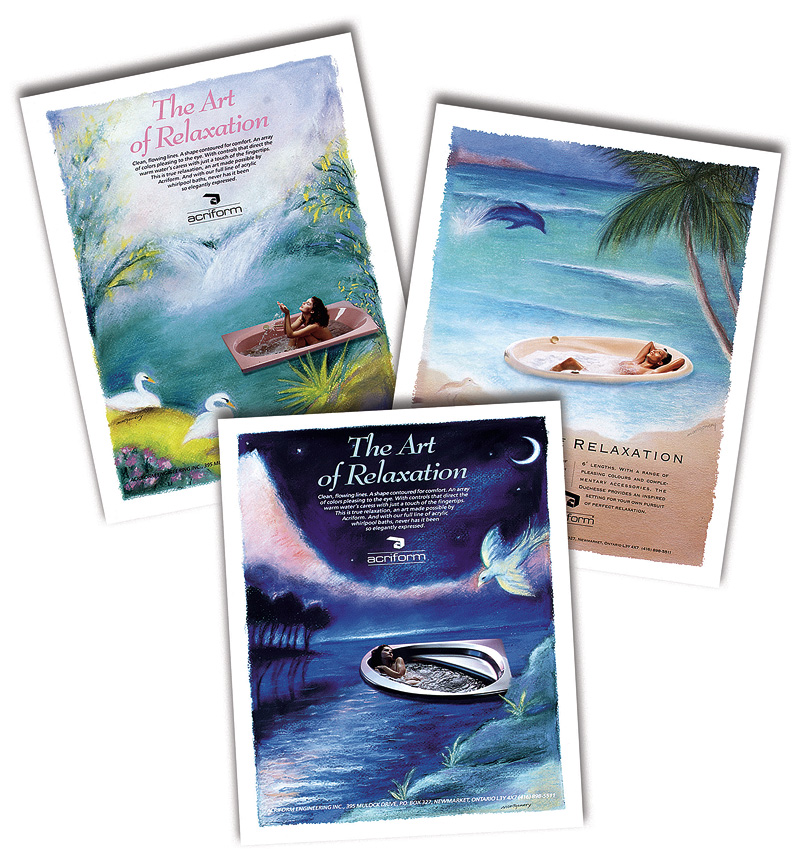